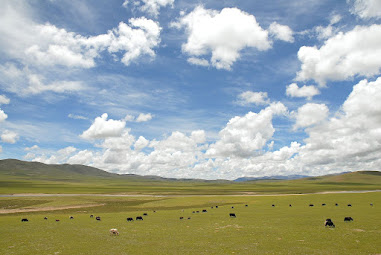 When I was living in Berkeley in 1975 I often went to weekly Chenresig practices at the dharma center of Lama Kunga Rinpoche. Sometimes I played volleyball with Lama Kunga and his brother Khen Rinpoche, another wonderful lama. It was very relaxed and familial. A fortunate interlude.

Khen Rinpoche seldom did any formal teaching but one day  Gyatrul Rinpoche  asked Khen Rinpoche to give a teaching at his center. I attended and decided that it was my opportunity to ask a question that troubled my mind in those days. During the question and answer time after the teaching I ventured to speak about my pressing concern.

“People say the world may end soon. What do you think?” I asked. 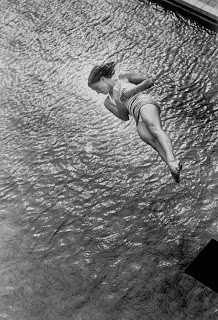 He looked at me with an expectant expression. “You know the answer to that, don’t you?” I felt disturbed. A great deal of space opened up in that brief moment. I was afraid that I knew what he meant, but I couldn’t admit it.

“Not really. That’s why I’m asking you,” I replied.

In a way that seemed both playful and wrathful, he said, “You will end before the world ends.”

I contemplated that provocative koan for many years, remembering the expression on his face as he said those words. I will end before the world ends. I will end. The truth of that echoed through all my hiding places. It was like looking at my own dead face. It felt like a time bomb that could explode at any moment. How strange it seemed that I will end, that snow will fall over the fields, then spring will come again and the buds will swell and I will not be this particular woman anymore.

It was also embarrassing-- to think that I considered myself so important that the whole planet had to die for me to die. It was deeply painful to think over and over about his answer.

I began to think that Khen Rinpoche meant something else as well when he said “You will end before the world ends.” I was amazed that I hadn’t seen it before.

I look forward to that moment.

Meanwhile, here I am at 81. It is the start of autumn. The first rains came. Snow returned to Mt. Shasta. I took a drive out into the Applegate Valley for vegetables at Whistling Duck Farm. The sky was beautiful.